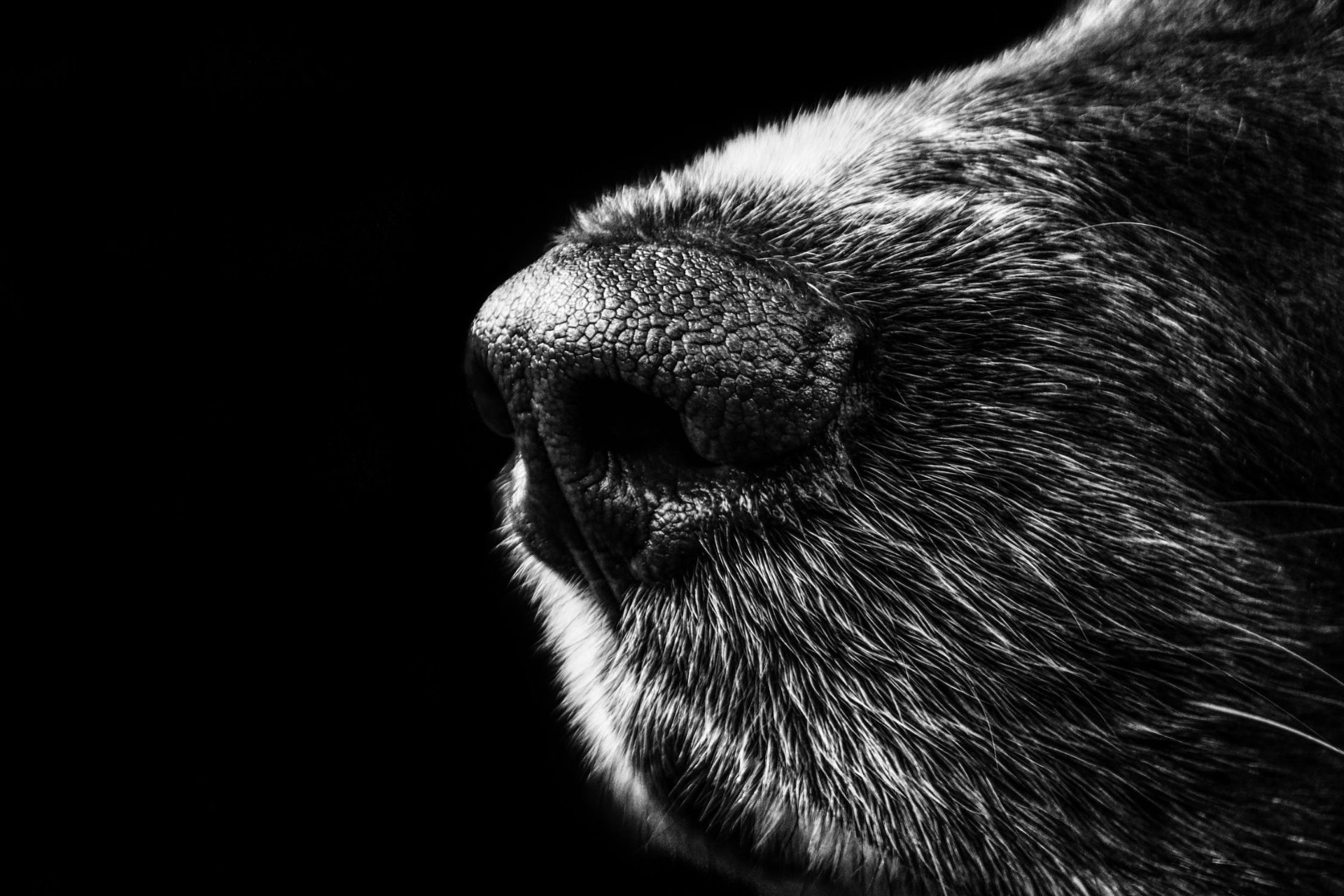 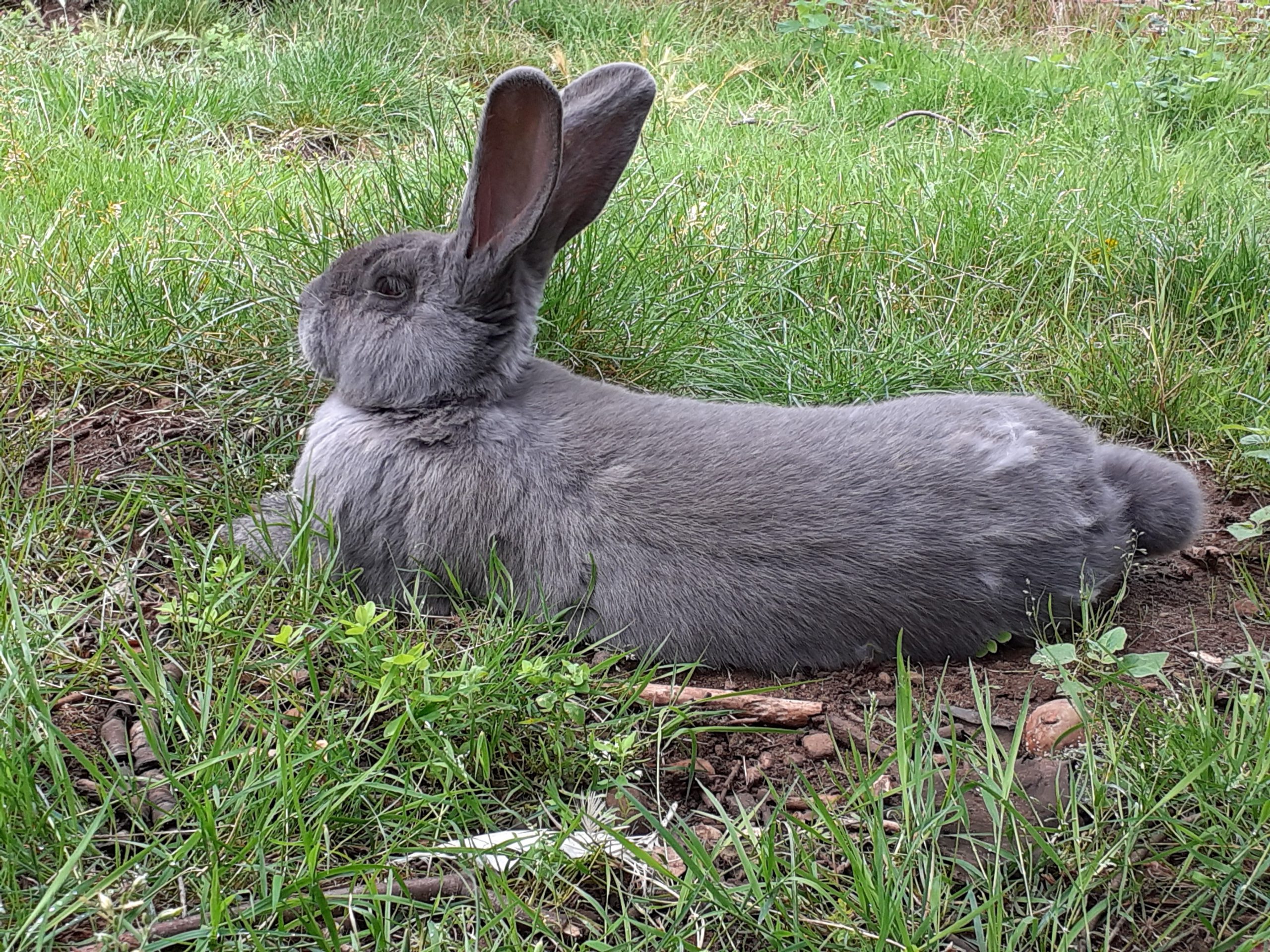 I was referred to Sarah by my vet. Sofie is a rescue continental giant rabbit of unknown age and became weak in the hind limbs. An X-Ray revealed a compressed lumbosacral disc. She was prescribed Metacam, a non steroidal anti-inflammatory. After 3 laser acupuncture treatments over 13 days, the Metacam was discontinued and there have been no signs of weakness in her hind limbs ever since. Every few months I take her back for a treatment.

Pleased with Sofie’s progress, I took Mercury to see Sarah. Mercury is a normal size rescue rabbit known to be over 8 years of age. He had been in the house overnight for 9 months to allow multiple drug treatments and nebulisers for chronic sinus and dental issues. I was concerned over his mental health as he never seemed relaxed. After 4 treatments over 4 weeks, I finally saw him lying outstretched. This relaxed posture has been a regular occurrence ever since but had been absent the 9 months previous. He still has an intermittent nasal discharge but it has reduced. He just appears to be more relaxed and happy at having to be kept in the house overnight for continuing drug treatment.

I have used Sarah with some other animals including an elderly ewe who has a partial dislocation of her shoulder and is prescribed long term Metacam. With regular treatments she keeps up with the flock. I also used Sarah with a giant rabbit who sustained a spinal injury. The X-rays revealed no fracture but he was unable to hold himself up, his front legs were extended and he could not evacuate his bladder voluntarily. After 3 treatments he was able to sit normally on all fours and could evacuate his bladder at will.

Back to home View all testimonials